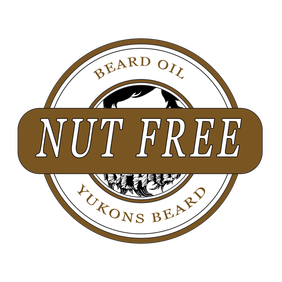 Yes, we can make any of our beard oils nut free. You can have the same scented beard oils but without the nut based carrier oils. I have many friends who are allergic to nut oils and who can't use the hazelnut or almond oils that we use as the base for our beard oils.

That's no problem, we can exclude the nut based oils and use NUT FREE carrier oils instead. If this is something you are interested in or you know a friend who could use some beard oil that is nut free we can certainly help. At checkout there will be a drop down box to choose if the beard oil needs to be nut free. You can also leave a note at checkout if you'd like, saying that you would like the beard oil to be made nut free and we will be glad to do so.

The label on the beard oil will list out the original ingredients, but a "NUT FREE" sticker will be placed over the ingredients portion of the label.  A note will also be included in the package stating that the beard oil is made nut free. You can choose any of our beard oils, even the beard oil sample packs, and we can make them nut free. 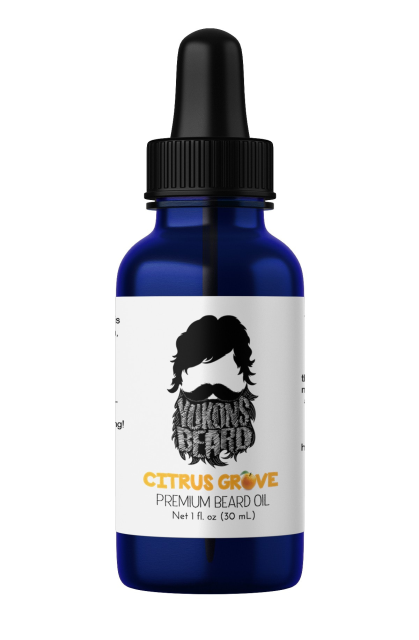 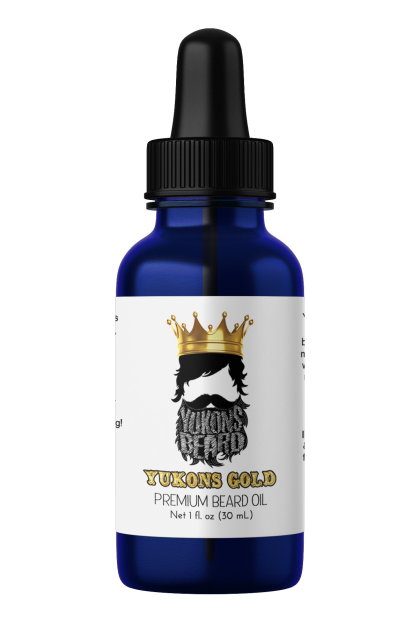 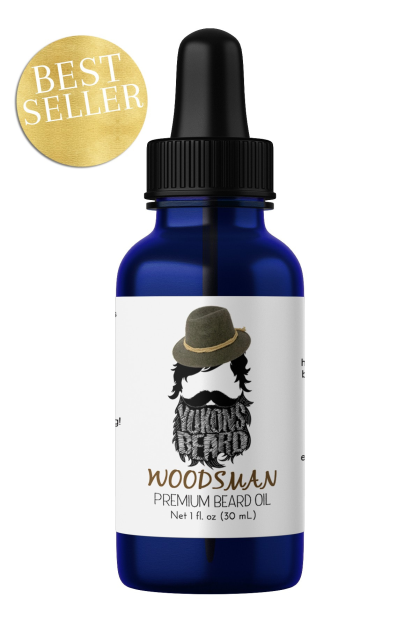 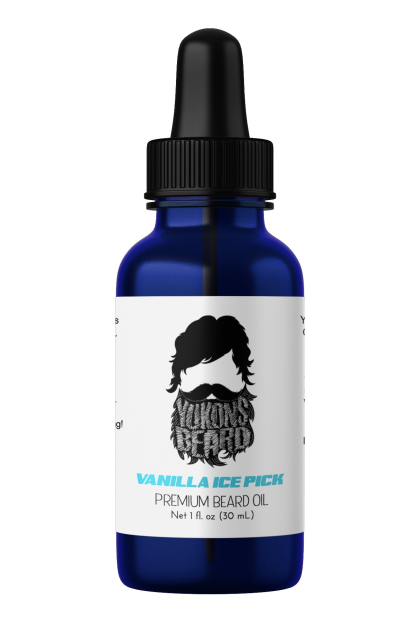 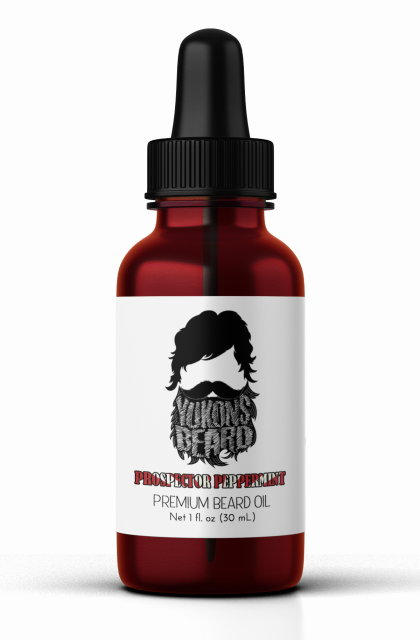 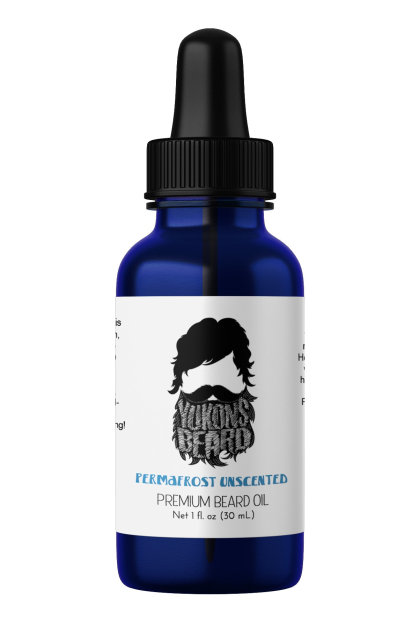 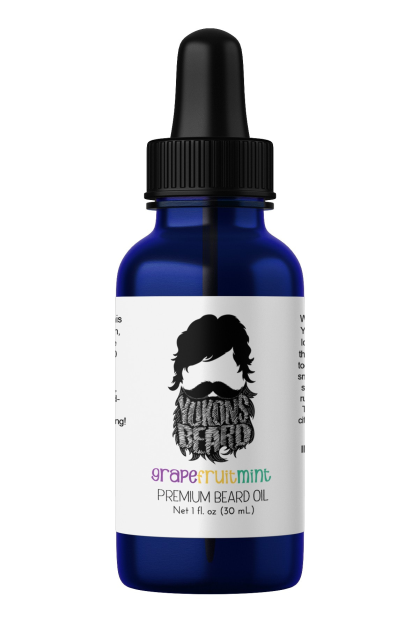 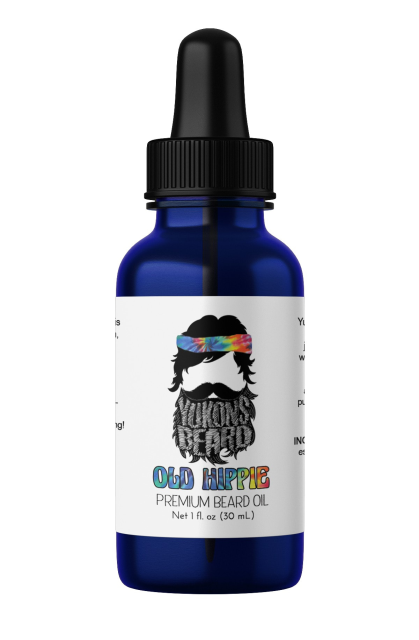 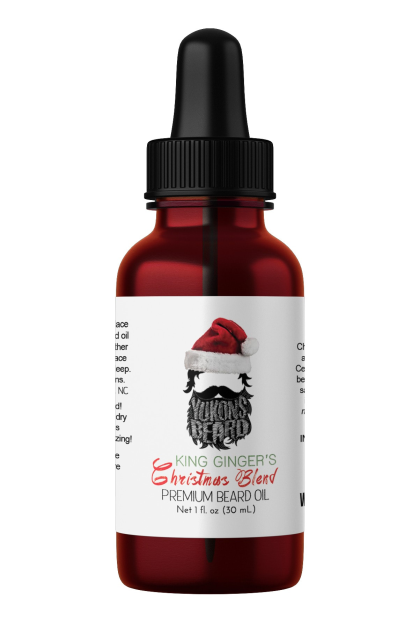 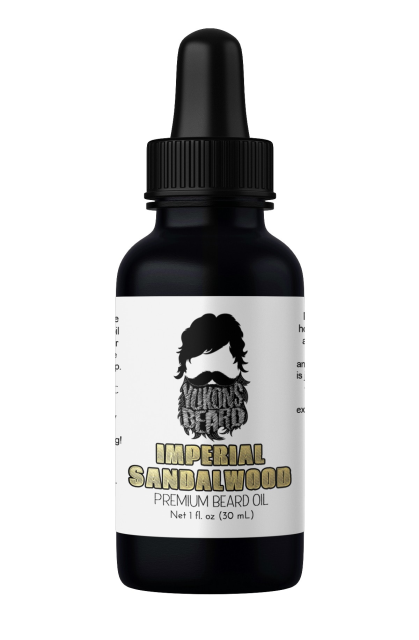 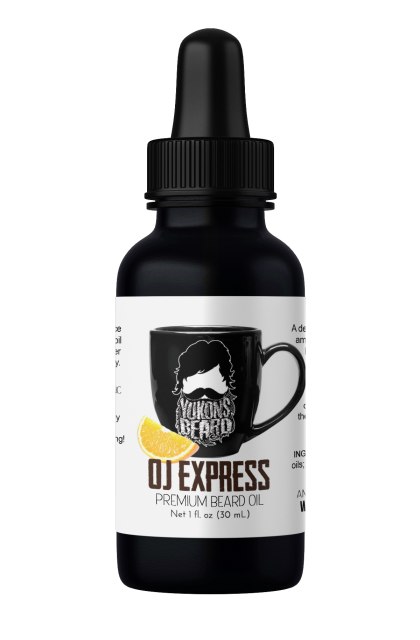